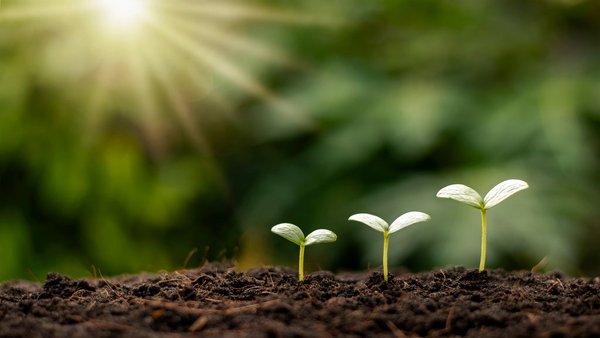 Soils are home to billions of earthworms, nematodes, insects, fungi, bacteria and many other organisms.
Photo: ©Shutterstock/MEE KO DONG

Soil ecological values are often overlooked in nature conservation management and policy decisions. A new study demonstrates where efforts to protect them are needed most.

In October 2022, a team of international scientists published the first global estimate of hotspots for conserving soil ecological values. For plants and animals living above the soil, hotspots of biodiversity were identified decades ago. However, no such assessment was or could be made for soil ecological values until now.

The team of researchers from the German Centre for Integrative Biodiversity Research (iDiv), Leipzig University and Martin Luther University Halle-Wittenberg (MLU), both in Germany, and Spain’s Instituto de Recursos Naturales y Agrobiología de Sevilla (IRNAS) conducted an impressive global field survey including more than 10,000 observations of biodiversity (invertebrates, fungi, protists, bacteria and archaea) and of indicators for ecosystem services within 615 soil samples from all continents.

They combined these observations to assess the three soil ecological dimensions of local species richness, biodiversity uniqueness and ecosystem services (like water regulation or carbon storage).

The results show that each of the three dimensions peaked in different regions of the planet. For instance, temperate ecosystems showed the highest local soil species richness, while biodiversity uniqueness peaked in arid ecosystems and the tropics. Unlike the two dimensions involving biodiversity, ecosystem services – the third dimension assessed – typically peaked in the colder high-latitudinal ecosystems.

The contrasting spatial patterns found for the three different dimensions demonstrate how complicated it is to protect all three of them at once. Nevertheless, the researchers were able to identify ecosystem hotspots that should have the highest priority for soil nature conservation. These hotspots were located mainly in the tropics, North America, Northern Europe and Asia.

The researchers compared these priority hotspots to those areas that are already protected. They found that half of the hotspots identified are currently not under any form of nature conservation. Protected areas have been selected mostly for conserving plants, birds or mammals, not soil biodiversity, they explain.