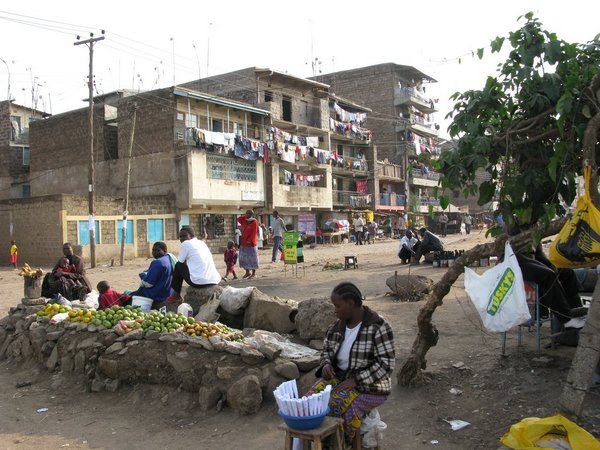 The German Government has raised the budget for the Development Ministry. The additional funding is to be spent largely on reconstruction and rehabilitation in crisis areas.

The German Federal Government has raised the budget for the Development Ministry by 580 million euros, which means that funding for 2017 is going to total eight billion euros, the highest level so far. According to the Ministry, since the beginning of the legislative session, its budget has thus grown by roughly 1.7 billion euros, or approx. 27 per cent, in comparison to the 2013 budget

Additional funding is to be spent largely on reconstruction and rehabilitation in crisis areas. One of the fields it will support is a cash-for-work programme aimed to create jobs in surrounding regions of Syria and help restore destroyed infrastructure.

Africa is a focal area of the Ministry’s long-term development co-operation activities. This is where around 20 per cent of the world population will be living in 2050. Infrastructure, education, employment and economic development all have to be improved to offer people prospects for the future in their home countries, says Development Minister Gerd Müller. He adds that climate change is threatening the livelihoods of millions of people and resulting in new causes of migration, and that the Ministry is therefore also supporting the achievement of the Paris climate goals in the developing countries.