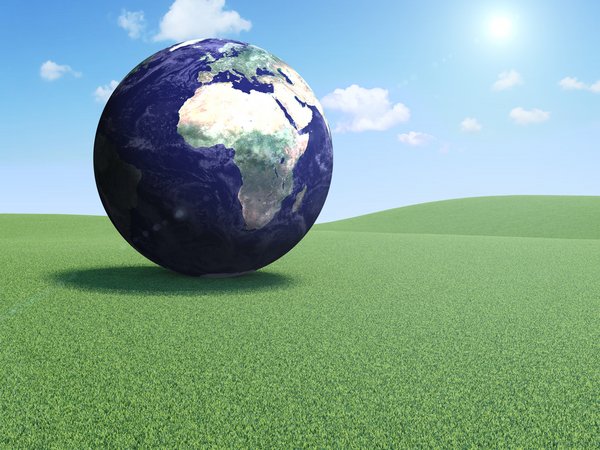 ProENERGIE, a new German-Togolese project, implemented by Deutsche Gesellschaft für Internationale Zusammenarbeit (GIZ) on behalf of the German Federal Ministry for Economic Cooperation and Development (BMZ), supports governmental and private institutions in rural electrification through renewable energy solutions in the frame of adaptation to climate change.

Around 83 per cent of the rural population of Togo have no access to electricity. Fifty-six per cent of the electrical energy produced is of thermal origin, and 76 per cent of the energy consumed comes from biomass. The energy sector suffers from a lack of regulations, and reaching the target set by the Togolese government, an electrification rate of 50 per cent by 2024, will be challenging.

Access to energy, at a reasonable cost, must make it possible to light up the daily lives of households as well as rationalise, optimise, and use present energy resources efficiently and effectively.

In April this year, GIZ launched ProEnergie, a rural electrification programme that promotes renewables, in Lomé, Togo’s capital. Funding for the project comes from GIZ and the German development bank, KfW.
The project will spur various efforts mustered by the government to boost power access in the country’s rural areas.

Improving access to sustainable energy resources, providing trainings and workshops to ensure the maintenance of different energy accesses (solar panels, improved stoves), promoting the positive effects for the regeneration of resources, and enabling real and concrete progress for isolated households managed by women are the intrinsic objectives of the ProENERGIE indicators.

Activities are being launched, operators and partners are at work in different regions to collect data, and support and advice to Togolese institutions is being initiated.