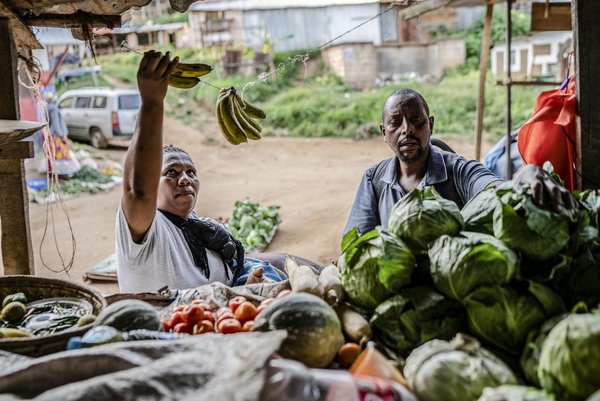 In discussions about sustainability of food production and consumption, it is often suggested that the proportion of locally produced products should increase. However, it is largely unknown how high this share can be whilst still meeting current demands for food.

Distances between production and consumption show that local food crops can feed less than a third of the world’s population, researchers from the University of Göttingen, Germany, stated in May 2020.

They state that international trade flows remain essential to meet the demand for food worldwide. Nevertheless, higher yields and reduced food loss would reduce the distance between production and consumption of food, especially in Africa and Asia.

Trade or transport restrictions, for example as a result of an epidemic, could be risky, lead to hunger or force the population in the affected areas to change their diets, the researchers warn.