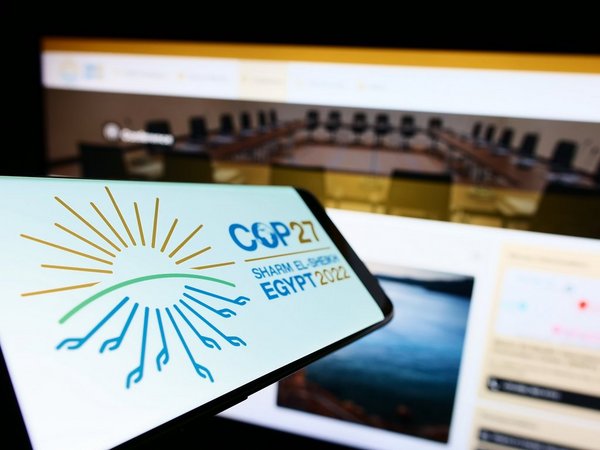 Droughts have increased over the last decades and will be more frequent in future, according to IPCC projections. Now, world leaders are initiating a new alliance to boost drought resilience.

World leaders recognise the urgent need to shift drought management approaches from the current emergency response to resilience and will launch the International Drought Resilience Alliance at Climate Change Conference (COP27) in Egypt, the UN Convention to Combat Desertification (UNCCD) reported at its website in late October 2022. The Alliance is envisioned as a collaborative platform to rally political momentum and trigger actions that support countries, cities and communities to enable this shift and significantly reduce their vulnerability, impact and exposure to extreme drought.

According to the latest Drought in Numbers report compiled by UNCCD, droughts have increased in frequency by 29 per cent since 2000, with some 55 million people affected every year. Recent droughts in Australia, Europe, the western United States, Chile, the Horn of Africa and Southern Africa show that no country is immune to drought.

The Intergovernmental Panel on Climate Change (IPCC) projects that droughts will be more frequent and severe, and last longer. Climate change bears much of the responsibility, but so does how we manage our land and water resources. The IPCC estimates that three out of every four people in the world will be living in drier, water-scare conditions by 2050.

Helping countries, cities and communities to build drought resilience presents an opportunity to significantly reduce the high social and economic costs. This includes the loss of life, livelihoods and biological diversity, water and food insecurity, and disruption in the energy, transportation and tourism sectors, as well as forced migration, displacement, and conflicts over scarce resources.