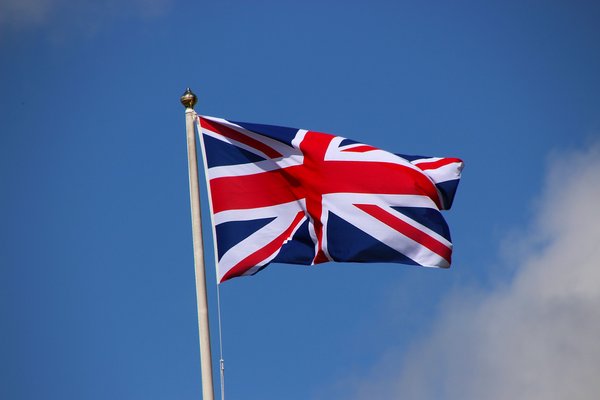 How BREXIT could affect development co-operation

The United Kingdom plays a significant role in development co-operation. Experts discussed how its exit from the European Union will affect this area in Bonn/Germany last February.

For the last four years, the UK has maintained a level of spending on Official Development Assistance (ODA) slightly above the target of 0.7 per cent of gross national income set by the European Union in 2005 for 2015. Over the period 2014-2020, it is paying around 4.5 billion euros into the European Development Fund, the EU’s chief instrument to provide development aid to the African, Caribbean and Pacific (ACP) countries and other overseas countries and territories. Furthermore, the UK has supported substantial links with countries in the Global South via the Commonwealth. A panel debate organised by the German Development Institute (DIE) looked at the implications of the BREXIT, the UK’s planned withdrawal from the European Union, for development co-operation in February 2019.

Opening the event “Global Europe vs. Empire 2.0?” in Bonn/Germany, Christine Hackenesch, an expert on EU issues at the DIE, stressed the UK’s significance as the fourth largest contributor to EU development efforts, but also pointed to its role as an agenda setter in the field of development co-operation, an aspect taken up by Alexander Count Lambsdorff, Deputy Chairman of Germany’s Free Democratic Party’s parliamentary faction and party spokesman on foreign, security and development co-operation affairs. “The UK has original ideas, and it disposes of good networks,” Lambsdorff noted. “It will certainly be missed.” Lambsdorff also pointed out that many countries in the Global South would now have to reckon with new customs formalities, standards and other requirements putting an additional burden on their trade relations.

Pedro Morazán, a development co-operation expert of the NGO “Südwind e.V. – Institut für Ökonomie und Ökumene”, said that the BREXIT was bound to have an effect on the UK’s ODA contributions. However, Morazán also noted that the country was continuing to demonstrate a considerable interest in the EU Development Fund and would like to keep supporting it. Here, Lambsdorff cautioned that this would not be compatible with its new third country status. “The BREXIT means that the UK won’t have a say,” Lambsdorff emphasised, although he did add that co-operation agreements between the EU and the UK were nevertheless feasible.

Stefani Weiss, a senior expert in the Bertelsmann Foundation’s “Programm Europas Zukunft”, warned that the BREXIT was going to have an impact on non-governmental organisations based in the UK, which would now no longer be eligible for EU funding. However, Weiss reckoned that the UK would nevertheless co-ordinate its ODA spending with the EU.

The EU continues to be the world’s leading provider of ODA, having contributed an overall amount of 57.5 billion euros in 2017. The panellists agreed that it was now up to the EU to make up for gaps arising in development co-operation as a result of the BREXIT. Germany, above all, could play a more important role in Africa. Morazán stressed that the EU could step up its efforts to support those countries that had lost out in the context of neoliberal trade policies. He also recommended that the Economic Partnership Agreements (EPAs), designed to promote trade between the EU and the ACP countries, be reviewed.

The future of Cotonou

Referring to the 2002 Cotonou Agreement, from which the EPAs emerged, Morazán maintained that much could be done to accelerate developments. One of the most recent aspects in the post-Cotonou process is a “shock-absorbing” scheme intended to work via the European Development Fund to mitigate the short-term effects for ACP countries of economic crises, natural disasters and the like.

Patrick I. Gomes, Secretary-General of the ACP Group, would like to see the UK adopt the trade regulations stipulated in the EPAs in its own future trade relations with these countries. Morazán maintained that the UK had indicated co-operation in this respect.