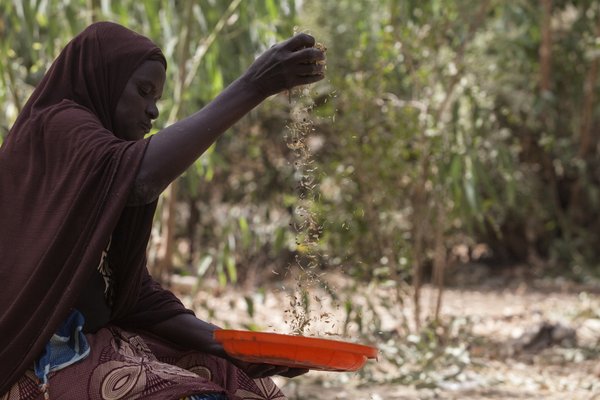 Support growing for the rights of rural people

The mandate for the drawing up of a UN declaration for peasants and other people working in rural areas has once again been extended. Support is growing in the international community for the UN Declaration on the Rights of Rural People.

The UN Human Rights Council has decided to continue working on the International Declaration on the Rights of Peasants and Other People Working in Rural Areas next year. This was reported by the non-governmental organisation FIAN in October 2017.

The Council extended the mandate of the responsible working group with a clear majority. There were 34 votes in favour of the extension, two votes against it and eleven abstentions.

The UN Human Rights Council has been working on the Declaration, which is specially aimed at strengthening the rights of smallholders and farm labourers, since 2012. Smallholders and rural communities are disproportionately highly affected by hunger.

Many countries initially had reservations regarding the International Declaration on the Rights of Peasants and Other People Working in Rural Areas or generally rejected working on its preparation. Since 2012, however, support has been growing steadily.

Whereas only 23 states had approved of appointing the working group in 2012, the latest extension of the mandate met with significantly more supporters, and now, for the first time, 34 countries have voted in favour of extending the mandate.